Matt Breakey has been a resident of Pickerington, OH since his early childhood. At the age of 6 he started playing piano. He performed for numerous weddings as well as his band at his church for several years in the late 90s. In high school, Matt had several friends that played the drums, one of those being Kevin Rawlings, now the lead guitarist in the band. This eventually gave him the itch to start drumming. At the age of 16 Matt's parents bought him a drum set so he would quit pounding on all the furniture around the house. It was Kevin that helped Matt's parents pick out that first set. Many years later Matt hasn't stopped annoying people with pounding on things but at least now he usually does it on his drum set. Matt's appreciation for music goes very deep. His IPOD has material from Classic Rock, Heavy Metal, and Country to R&B, Opera, and Classical. Growing up Matt was influenced by many bands but as a drummer had a special passion for Rush, Motley Crue, Van Halen, and his all time favorite band, Styx. In his spare time Matt enjoys sports, motorcycling, and car racing. Matt is a graduate of Ohio University with a degree in business and currently is a State Farm Agent in Gahanna, OH.  To see Matt at his day job visit www.mattbreakeyinsurance.com 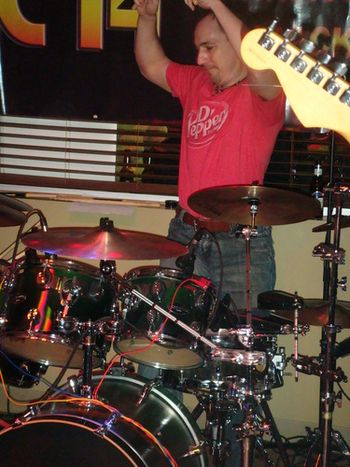 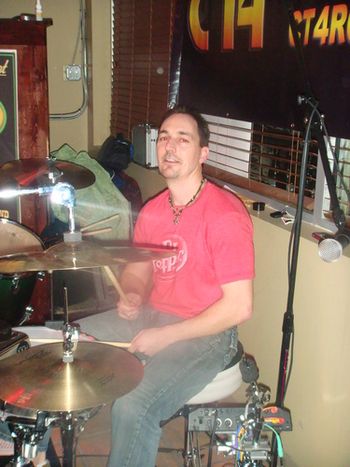 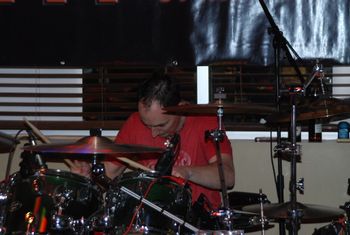 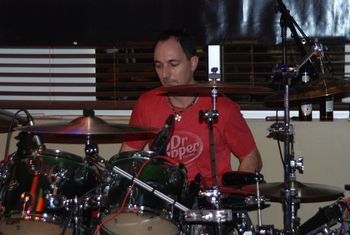 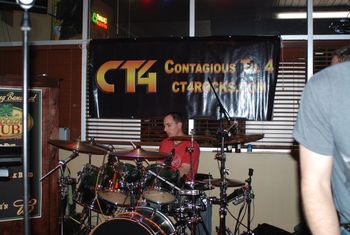 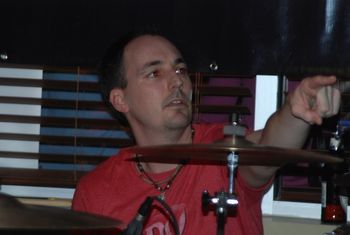 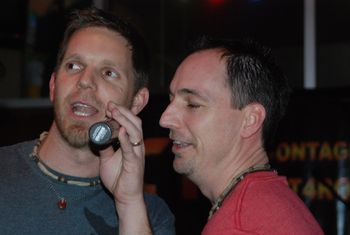 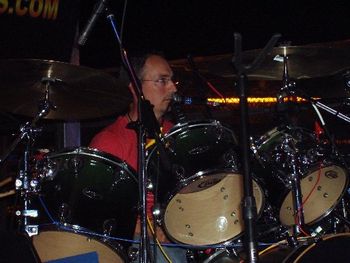 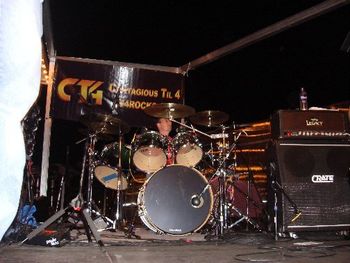 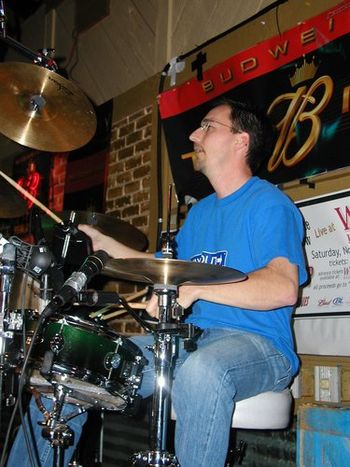